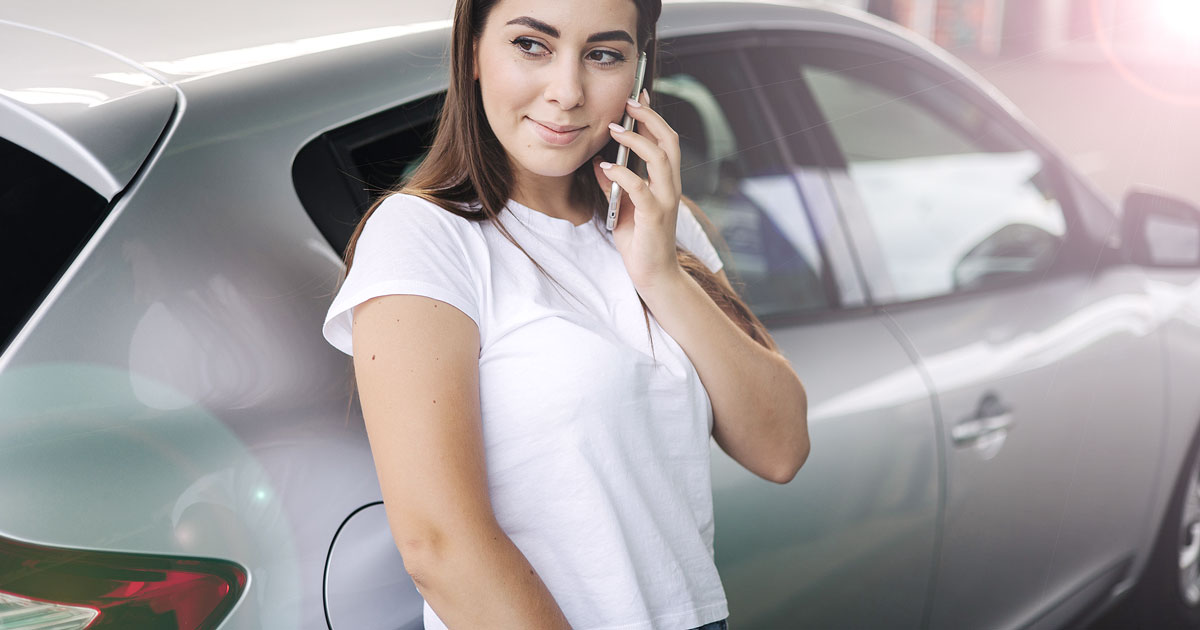 Banning mobile phones at gas stations: Is it still in step with the times?

Why smoking is not allowed at gas stations is clear. But why do gas stations often also prohibit the use of mobile phones and does this ban restrict mobile payments at the pump?

In fact, the use of mobile phones is still prohibited at most gas stations. This has no legal basis but is a regulation of the gas station operators. They have house rules and may impose prohibitions, even if there is no legal regulation. Signs at the gas pumps indicate this.

But why is this the case and does it have consequences for mobile payments or the use of fueling apps?

The reason why the use of mobile phones is prohibited at gas stations is as follows:

In old mobile phones, the battery was installed in such a way that it could theoretically have fallen out if the phone hit the ground. This could have caused sparks, which would naturally pose a fire hazard.

In the meantime, however, not only has the technology of the cell phones developed further, but also their design. Nowadays, the battery is firmly installed in almost all smartphones, so it is almost impossible for it to fall out in case of a drop. In addition, the batteries have less voltage than a few years ago, which further minimizes the danger. It is therefore more than unlikely that using a cell phone at a gas station will cause a fire or even an explosion. Nevertheless, every driver is required to abide by the rules that apply on the premises of the gas station.

Mobile payment at the gas pump despite mobile phone ban

However, this has hardly any effect on mobile payments at the gas pump, as it is made possible by the PACE Drive App, for example.

At gas stations that can be operated with a payment terminal, payment must be made before refueling anyway. With an app like PACE Drive, the app can be started in the car, the gas pump and the amount can be selected, and payment can be made directly. A refueling process is only possible afterwards and the smartphone can be left in the car or put in the pocket.

At gas stations that do not have such terminals, it is possible to get into the car after refueling and only then open the app and start the process. The payment process takes place as usual after refueling, just as if you were paying in the gas station store without the app.

Bans on the use of smartwatches do not yet exist and are not expected. In general, there are also gas stations that now waive the cell phone bans because they are outdated. So the signage of the respective gas station is always relevant.

As described above, a fueling app like PACE Drive can also be used without any effort at gas stations that adhere to the mobile phone ban. Currently, this is possible at more than 1,600 gas stations in Germany, and even at more than 3,000 throughout Europe. In addition, the network continues to grow, which makes mobile payment at the pump possible at more and more gas stations. The ones participating are shown in the PACE Drive app or on the Connected Fueling website. When opening the app, a map with surrounding gas stations appears immediately. There, their current prices and the possibility to pay with the PACE Drive app is shown. 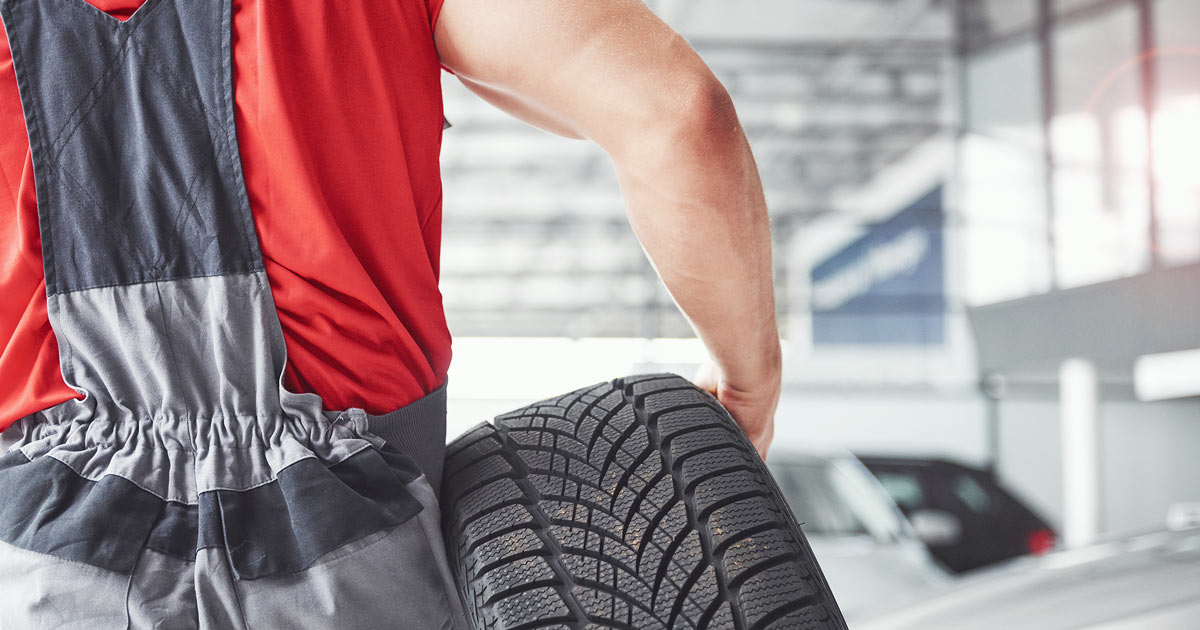 Changing wheels yourself: How does it work and what are the advantages and disadvantages? 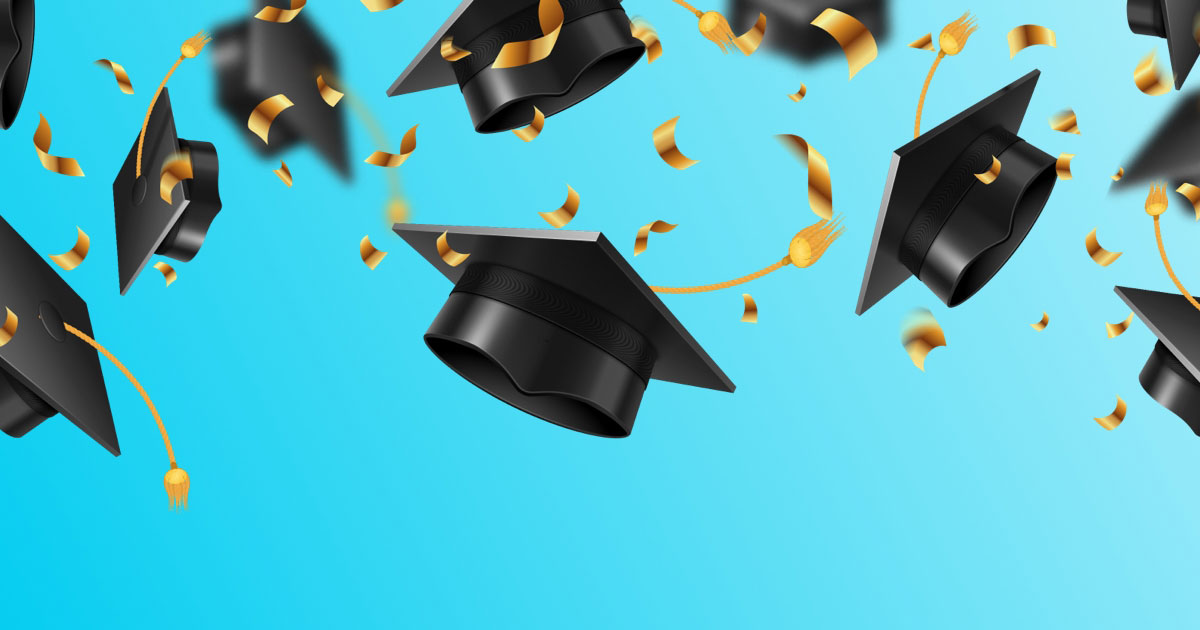 Try it now free of charge!

Test the PACE Drive app on your smartphone free of charge and without obligation: Simply download it from the app store, register and get started!

We look forward to your inquiry and are available to answer any questions you may have.